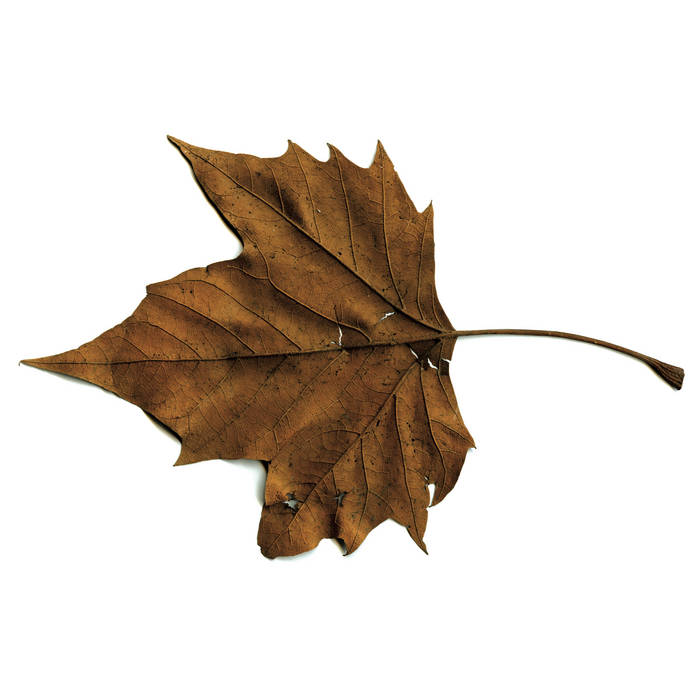 Part 1 of the series, "glitching fragility".

"I'm fragile again" is a glitch, a sub genre of electronic music, album I recorded back in the the early 2000s in Niagara Falls, NY. I was a huge fan of the genre at the time and I wanted to see if I could create the sounds I heard, but with my own spin. So I recorded some guitar patterns, made some field recordings, grabbed a few computer based sounds, chopped them up at random and then reassembled them into songs.

I'm not really sure why I never did anything with it, at least you can listen to it now. Enjoy!