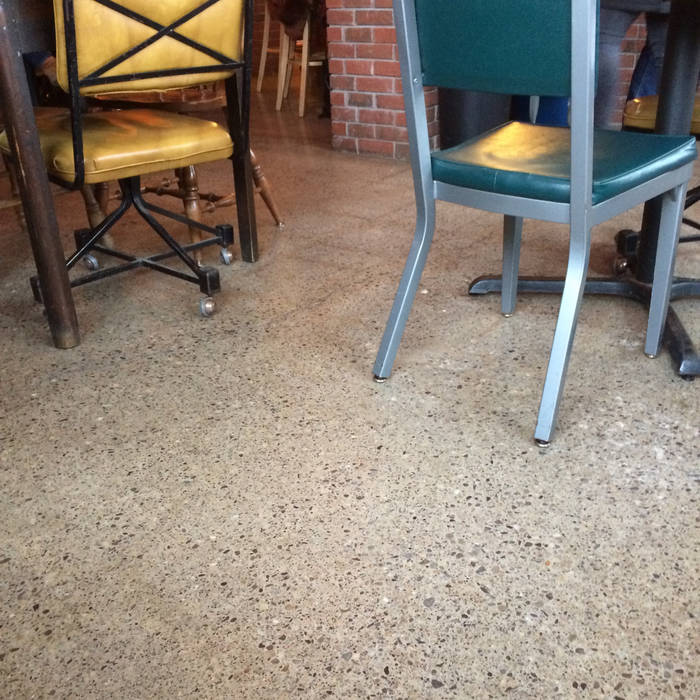 Kaydee The first half reminds me of the tones on a grandfather clock. Favorite track: set its self right.

Part 4 of the series, "glitching fragility".

"22" is a glitch, a sub-genre of electronic music, album that was composed in Niagara Falls and Buffalo, NY over a 18 year period, between 2002 and 2020. Like my previous albums "sky and tree", "2", and "I'm fragile again", it was assembled from tracks that I found in my audio archives.

If possible, listen with headphones.

Composed with a guitar, field recordings, sine waves, and other sounds.

The album and track titles come from the poem "22" by Shen Ren.