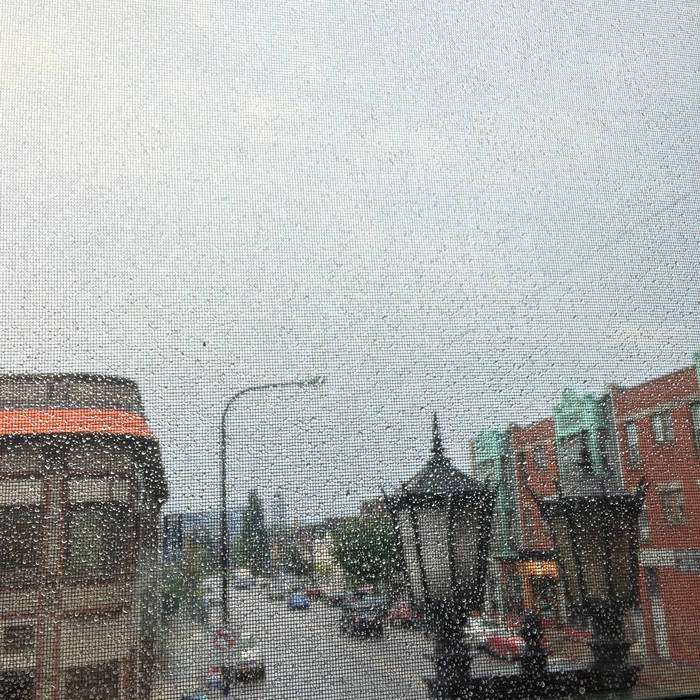 Part 2 of the series, "glitching fragility".

"2" is a glitch, a sub-genre of electronic music, album that was composed in Niagara Falls and Buffalo, NY over a 16 year period, between 2002 and 2018. The tracks on this album were originally meant to be on a follow up EP to "I'm fragile again" (justinvonstrasburg.bandcamp.com/album/im-fragile-again) which never came to be. These recordings were left sitting, in the bottomless cave that is my music archive, until October 2018 when I decided to see what else I had created during the time period that "I'm fragile again" was composed in. To my surprise there was some really good stuff there, not enough for an album/EP in the state that it was, but enough to build from. So I took the full tracks and used the fragments/ideas for new songs and, over a week and half, "2" was born. Good things come to those who wait. Or good things come to those who loose interest in things and come back to them at a much later date.

If possible, listen with headphones.

Composed with a guitar, field recordings, sine waves, and a computer.